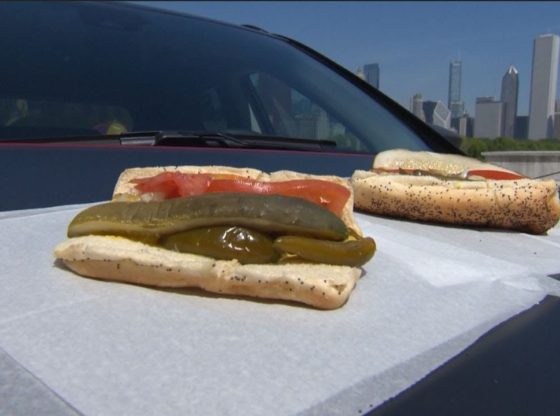 There’s nothing like getting your hands on some delicious street food no matter where you travel. Elliott Bambrough, Marley Kayden, and Lauren Scott are headed to the streets to bring you some of Chicago’s Best bites.