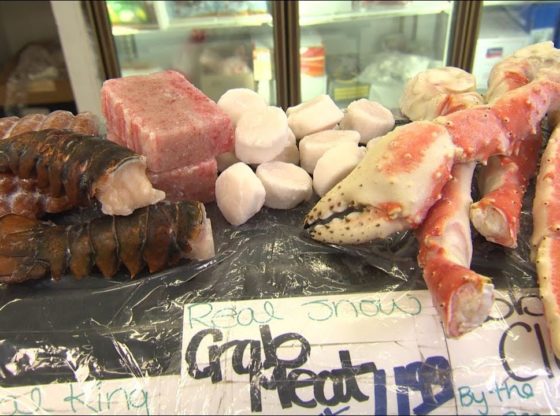 Elliott Bambrough heads to a Southside fish market to gather all the goods for a Chicago’s Best seafood gumbo.