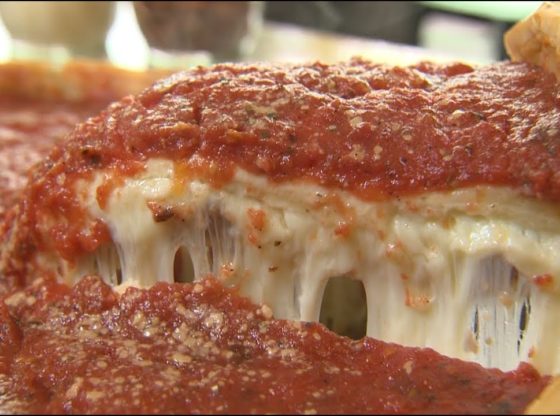 It’s the ultimate battle…who has the best pizza in a city known for PIZZA!?!