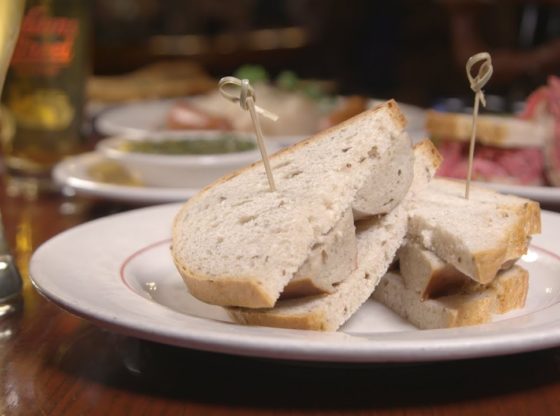 Elliott’s hitting up a Chicago staple that`s been servin’ up German brats for over one hundred years!