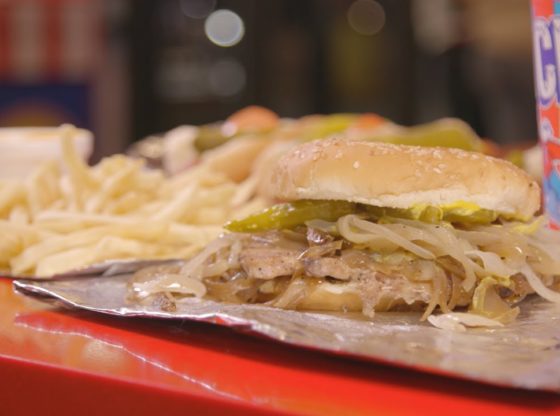 Elliott’s bringin’ out the inner child in all of us as he travels to a classic hot dog joint in Morgan Park for a Maxwell street pork chop sandwich!