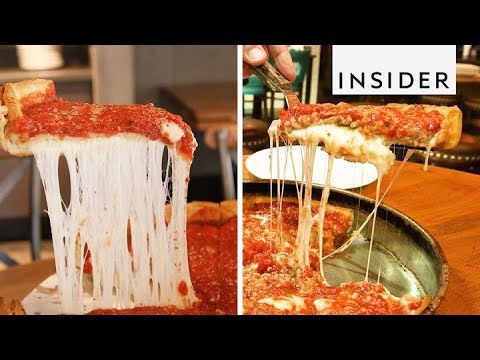 Lou Malnati’s and Giordano’s serve the two most legendary pizzas in Chicago, but which deep-dish pizza takes the biggest piece of pie?