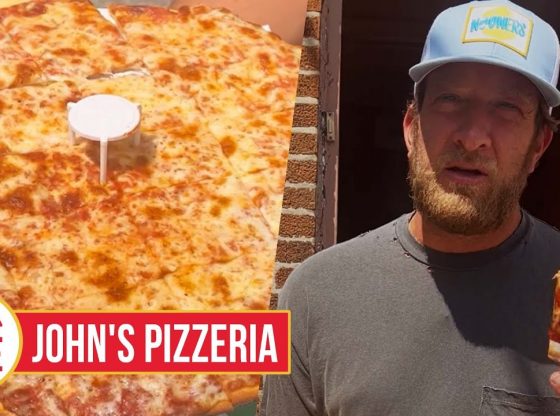 Dave continues his Chicago trip with Eddie to John’s Pizzeria, an old school place that he has to battle through a car sickness to review.

Download The One Bite App to see more and review your favorite pizza joints: https://onebite.app/download