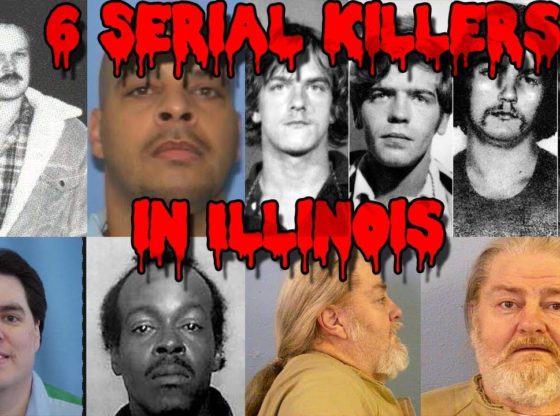 I hope you enjoyed the video! Sorry if we pronounce Illinois wrong a few times. Next video will be out next week, so stay tuned.

Here is link to my social sites:

Thanks to videvo for the stock videos. Here is a link to their website to check it out: https://www.videvo.net/