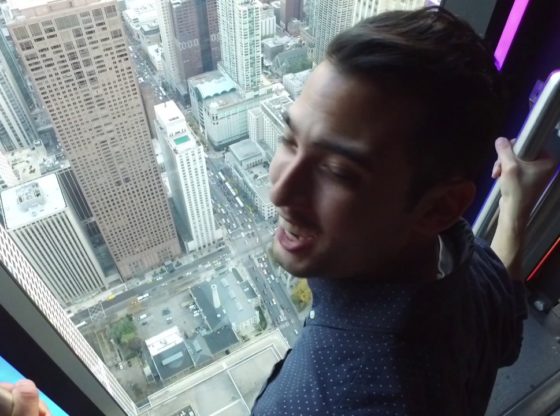 In Chicago, Illinois, stop by 360 Chicago to see sweeping views of the city skyline and experience the TILT attraction.

Welcome to the official channel of United States tourism. Our goal is to inspire people from around the world to explore all the exciting travel possibilities in the United States. Watch our videos and discover it, all within your reach.

More info on 360 Chicago, Illinois: Views of the City Skyline