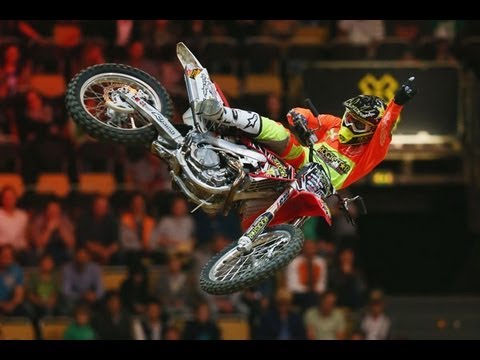 Chicago Tribune reporter Jenniffer Weigel talks with Chicago Tribune columnist John Kass about how Chicago’s revenue loss of the X Games could be resolved if Illinois politicians competed in an imaginary ‘political games’.