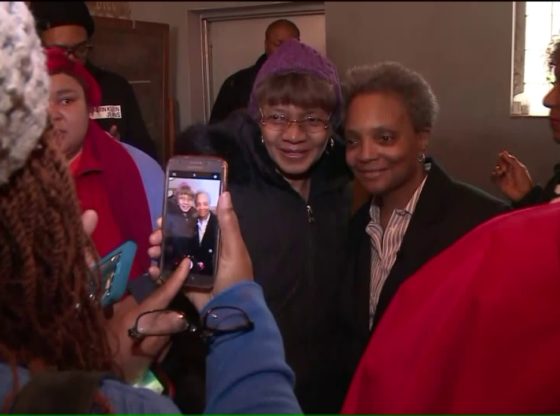 The campaign for Chicago mayor is in a sprint to the finish line with just over four weeks until voters head to the polls to pick a new leader. The April 2 run-off election will be historic: For the first time, Chicago will have a black woman as mayor.