What Illinois voters need to know for Election Day 2018 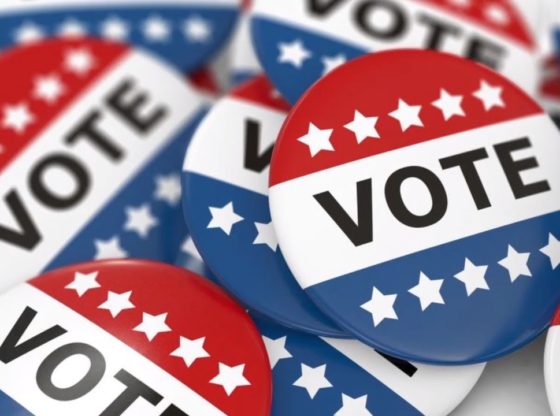 IL voters who did not vote early will cast ballots on Nov 6 during the 2018 general midterm election. Here’s when polls open and close in the state that features several close races for Congress and a governor campaign and what happens if you are still waiting in line when the polls close.