Politics of Pot: The new marijuana law in Illinois 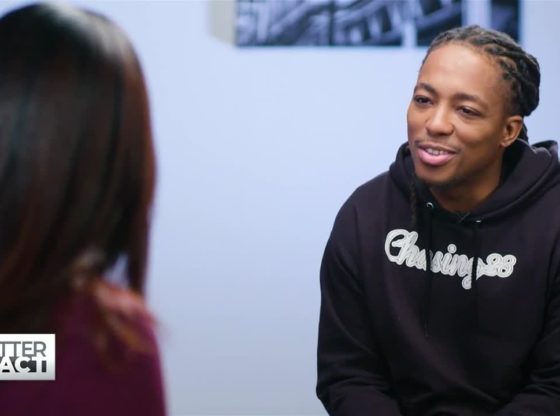 43 percent of people released from Illinois prisons each year return to prison within three years. Darius Ballinger, the founding executive director of the mentoring nonprofit Chasing23, is trying to change that. He sat down with Soledad to explain how his nonprofit helps in Chicago.

More info on Politics of Pot: The new marijuana law in Illinois