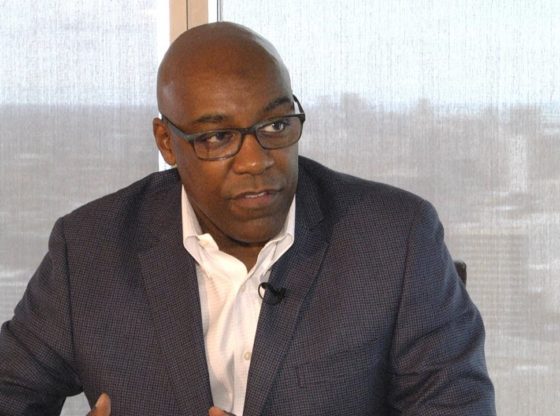 POLICE SHOOTOUT: A Night In Chicago for the Chicago Police
ROSEMONT had FREEZERS FULL of BODY PARTS in WAREHOUSES! (Organ Trafficking Business Exposed)