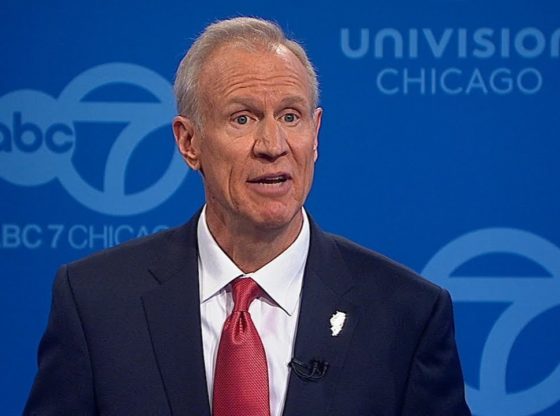 Part 4 of ABC7’s Debate in the Race for Illinois Governor between Republican Gov. Bruce Rauner and Democratic candidate JB Pritzker.