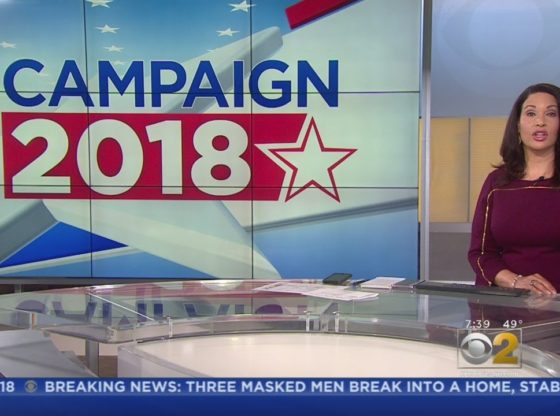 Erika Harold talked to voters in Western Springs while Kwame Raoul fired up volunteers for his campaign.