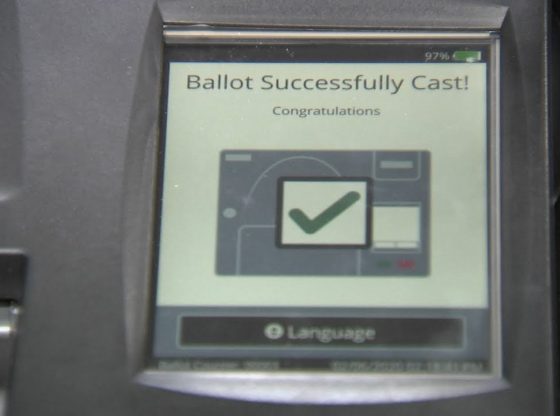 As Illinois authorities gear up for next month’s primary, an influence campaign is emerging, attempts to disrupt democracy across the country in 2020.

Reopening Illinois | All of state – except Chicago – moves to Phase 3
SFA News Live: Natalie Shmulik of The Hatchery Chicago on Food Startups