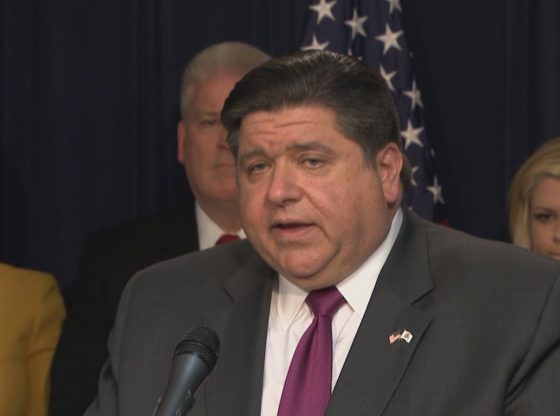 Gov. J.B. Pritzker has ordered Illinois residents to stay home as the number of novel coronavirus cases in the state climbed to 585 on Friday, March 20, 2020.