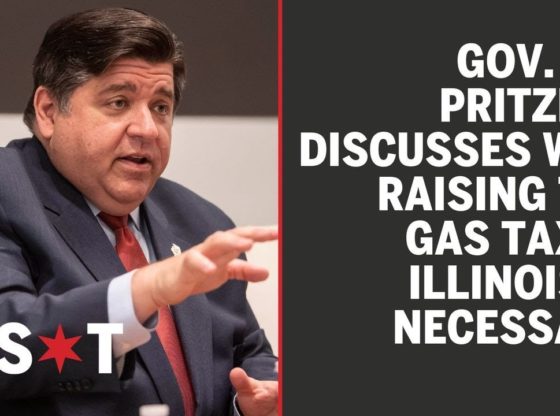 Governor J.B. Pritzker sat with the editorial board and discussed many topics, including raising the gas tax and why it’s necessary.

The Chicago Sun-Times is the hardest-working paper in America, covering the stories and issues that matter most to Chicago’s working men and women with depth, integrity and grit. Winner of eight Pulitzer prizes, the Sun-Times features hard-hitting investigative reporting, in-depth political coverage, insightful sports analysis, entertainment reviews and cultural commentary delivered directly to readers, in print and online.