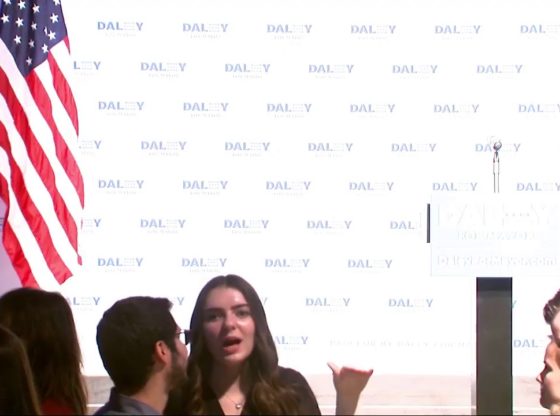 Best Chicago Restaurants of 2019, according to the Hungry Hound
Chicago in Winter: What to Do When It’s COLD!