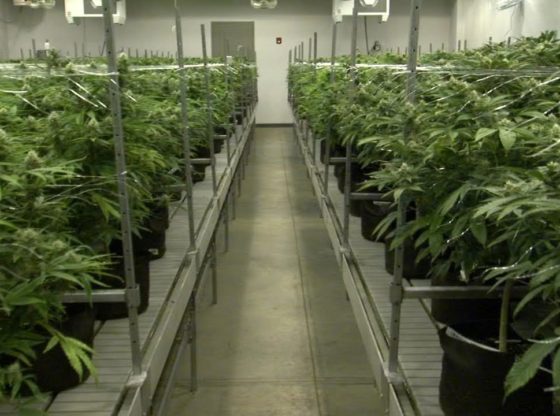 The Chicago City Council voted Wednesday against delaying the start of legal marijuana sales in the city. FULL STORY: https://abc7chicago.com/politics/ordinance-to-delay-recreational-marijuana-sales-fails-/5764998/