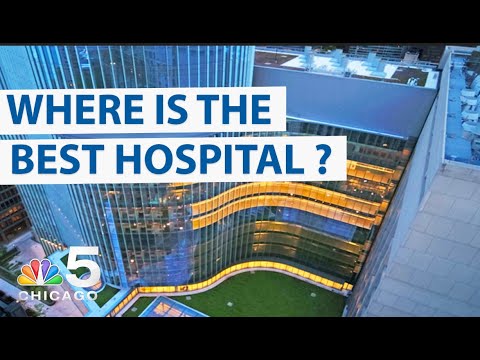 A Chicago hospital was named among the best 20 hospitals in the country by U.S. News and World Report.

Make sure to hit that subscribe button for notifications on future videos!