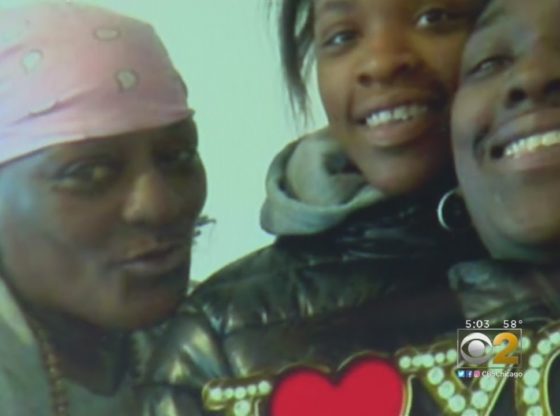 Chicago police are looking for a silver minivan that jumped a curb hitting two people, killing one of them. CBS 2’s Roseanne Tellez has the story.