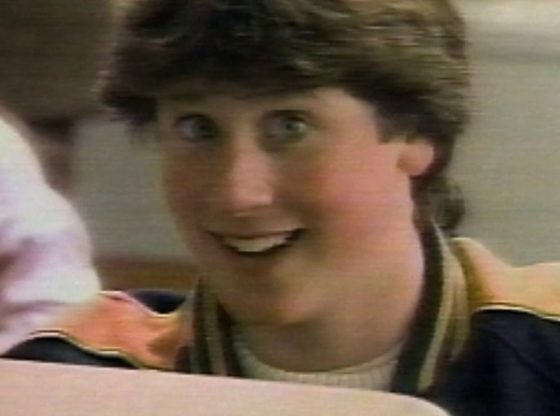 Taken from a partial “Tales From The Darkside” marathon (hosted by Rich Little, of all people) which (apparently) aired over the national feed of WGN–though several Chicago-centric ads remain intact. For what it’s worth, all the other recordings on this tape were from local Denver TV and all date to within a month or two (on either side) of what’s being presented here.

Given that Little’s wraparounds don’t seem to exist anywhere else, I’ve left in the surviving segments. I’ve also left in the existing nine o’clock news footage.

FULL DISCLOSURE: All redundant ads have been cut out.