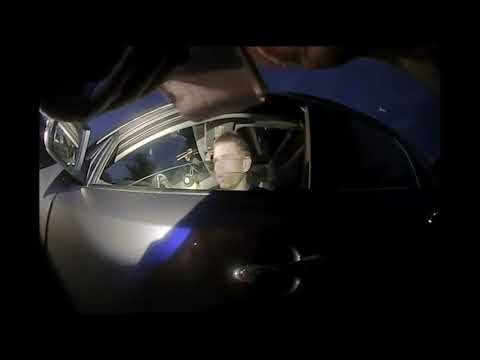 (8 Jan 2019) Video footage taken before the fatal shooting of a Pennsylvania man by a suburban Chicago police officer shows a struggle with the armed man who was wanted in the death of another man. (Jan. 8)