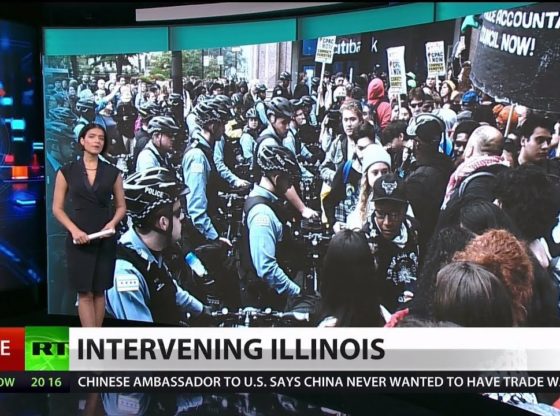 Anya Parampil follows up on news coming out of Chicago, where the Department of Justice announced Friday that it will intervene to stop the state of Illinois’ plan designed to reform Chicago’s Police Department. Dr. Gerald Horne, Author and Professor of History at the University of Houston, joins the show to share his reaction to the move. On the 52nd anniversary of the founding of the Black Panther Party, Dr. Horne also explains why the current political climate requires a similar movement today.