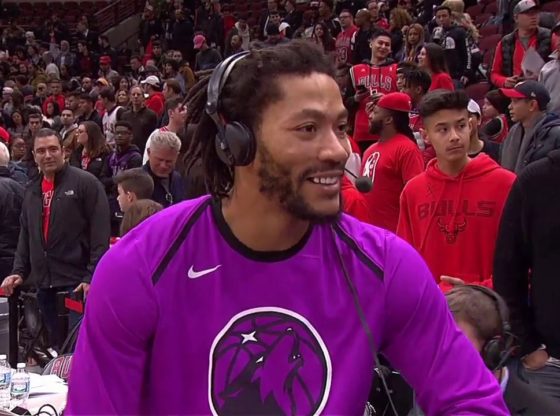 Derrick Rose dropped 24 points in his return to Chicago to lead the Minnesota Timberwolves to a 119-94 win over the Bulls.