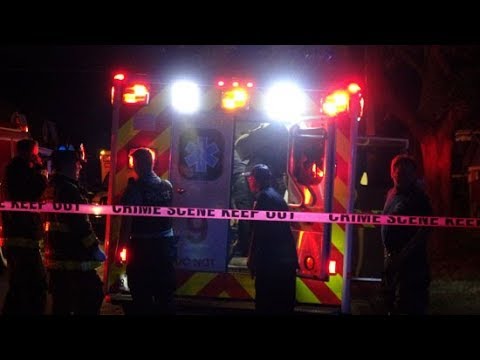 Bloody Chicago Video: This weekend in Chicago 29 people were shot, 6 of them fatally, in citywide shootings. August 23rd thru 25th 2019

I would like to pay my respects to a devoted mother of 4 young girls, her name, Marsheya Bowman, she was shot in the head this past Wednesday while driving with her four children. She was caught in the crossfire near the intersection of Sibley and Chicago ave in the neighboring town of Dolton, 2 days later she died in the hospital no suspects are in custody as of yet. There has been a gofundme page set up, Children of Marshia Bowen Future Fund, plesase help the kids out and donate, im going too.
This mother and her kids are part of the reason, why, I do what do, I just don’t know why I was sent here, to do this.
We are steadily losing the good ones to senseless violence and we as a society can’t afford to lose any more like her, I want to leave you with this photo of her and her children during a happier time…..