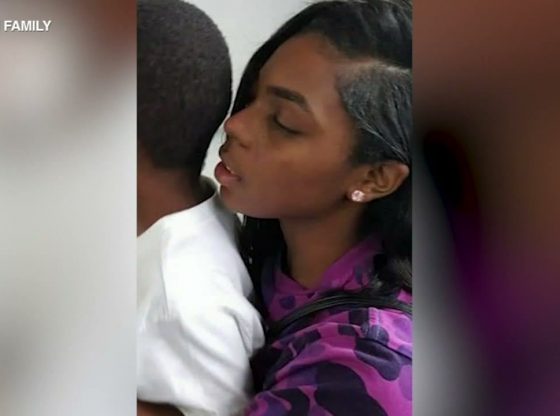 A 19-year-old woman died and two police officers were seriously injured in Dolton after a wild confrontation with police ended in a shooting and crash. Full story: https://abc7chicago.com/dolton-crash-bike-shop-car-into-building-breaking-news/10911740/