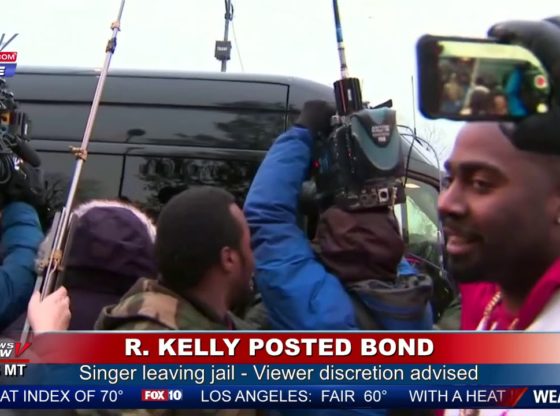 Embattled R&B star R. Kelly posted 0,000 bail and is being released from custody Monday after spending the weekend in Cook County Jail.

The 52-year-old singer was charged in a grand jury indictment unsealed Friday with 10 counts of aggravated sexual abuse involving four victims, three of whom were minors.

A judge on Saturday set bond at million, requiring the Grammy Award-winning singer to pay 10 percent. Among the conditions of release is that Kelly have no contact with females younger than 18.