Stong winds from winter storm cause damage across Chicago area 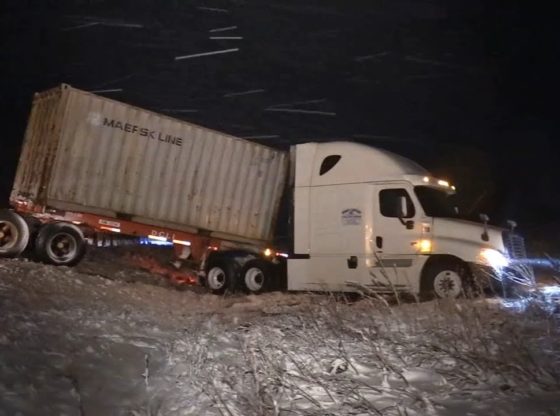 In the city and suburbs, the wind and snow have caused some major complications. https://abc7.ws/2r4oFav