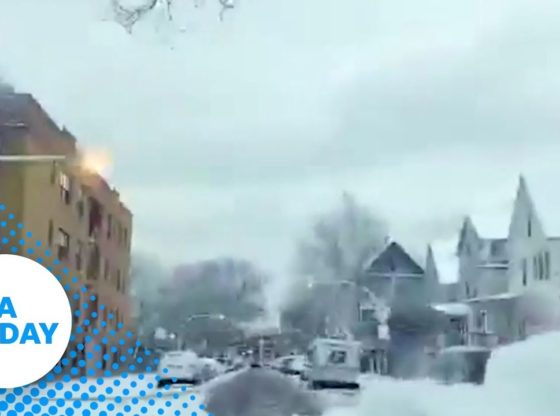 The storm roared through the region from Chicago to Kansas. Some areas near Chicago were hit with a foot of snow, and the National Weather Service warned that totals could top out at 18 inches in some places.

More info on Snow and ice snarls commute in Chicago