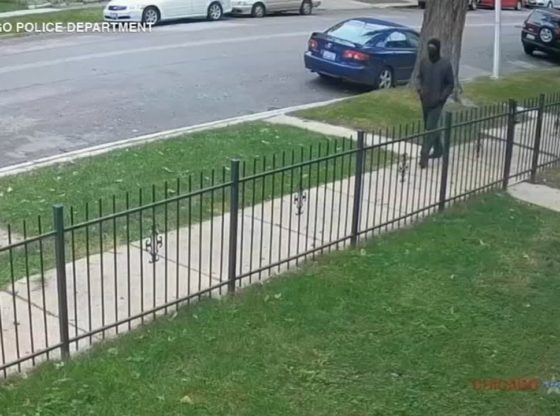 It’s been one year since two men were killed in Rogers Park, and the masked killer is still at large. FULL STORY: https://abc7.ws/2nfb8i3