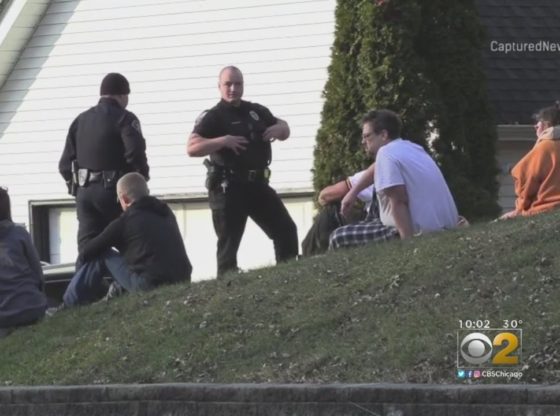 A pregnant woman is in critical condition Tuesday night after being shot in the head in northwest suburban Round Lake.

More info on Pregnant Woman Shot In Suburban Round Lake