Part 1 of debate in the race for Illinois governor 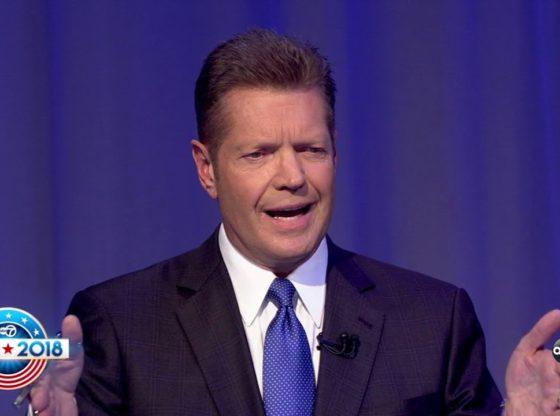