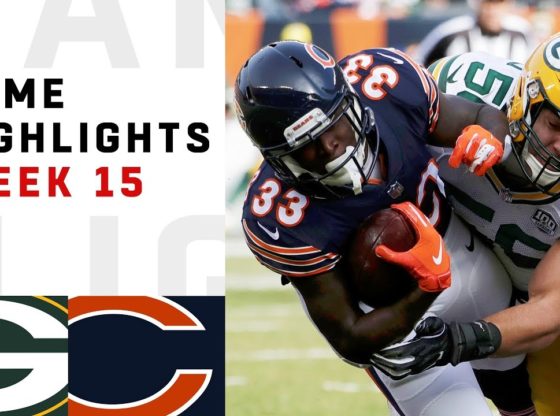 The Green Bay Packers take on the Chicago Bears during Week 15 of the 2018 NFL season.