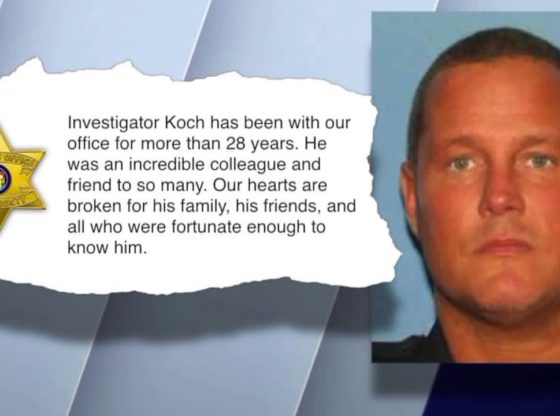 An off-duty Cook County sheriff`s investigator was killed Saturday in a high-speed crash in suburban Chicago Ridge. It happened just after midnight in the 10100 block of Virginia Avenue. Investigator James Koch was returning to his Chicago Ridge home after a shift when his 2002 Chevrolet was struck by a 2015 Nissan being driven by a 16-year-old boy, according to the Chicago Ridge Police Department.

Things To Do In Chicago | Find Attractions, Museums & Nightlife
One of a Kind fashion show Chicago, IL – Spring 2018 – Point 506 Clothing