New law will ban sale of ‘ghost guns’ in Illinois 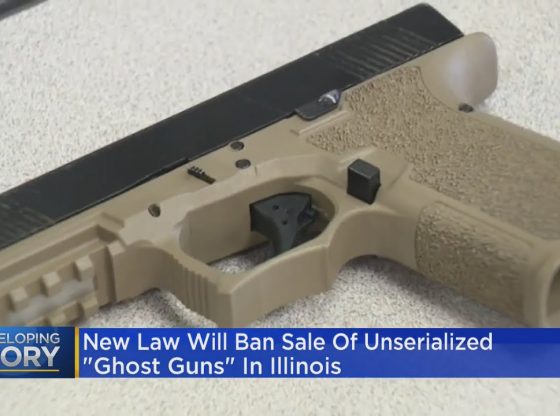