More than 50 shot in weekend violence in Chicago 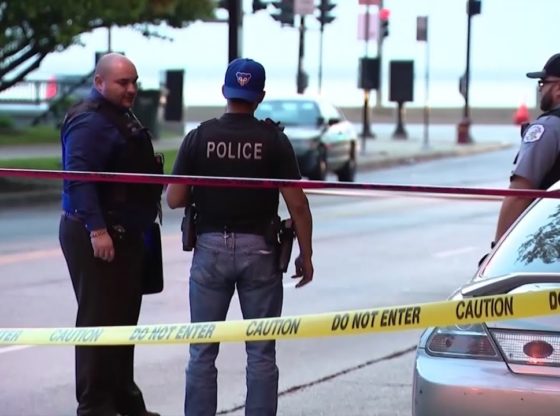 Chicago police say more than 50 people were shot, eight of them fatally, in gun violence over the weekend. Two people were stabbed to death, bringing the total number of homicides to 10. (June 3)

You can license this story through AP Archive: http://www.aparchive.com/metadata/youtube/c0c89bbc5e0bad3efde6100a70f26bc2

DOG vs HUMAN FOOD CHALLENGE!
How can startups scale up?