Man Taken Down on Chicago Expressway after Making Bomb Threat 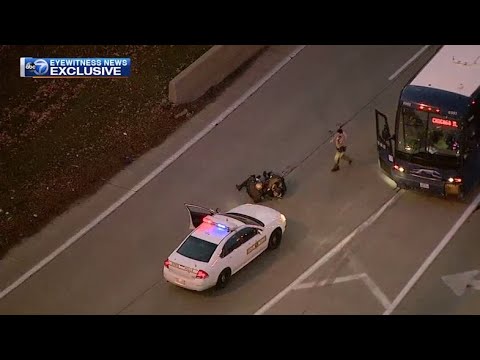 Police say a man threatened to blow up a bus that was en route from Milwaukee to Chicago.