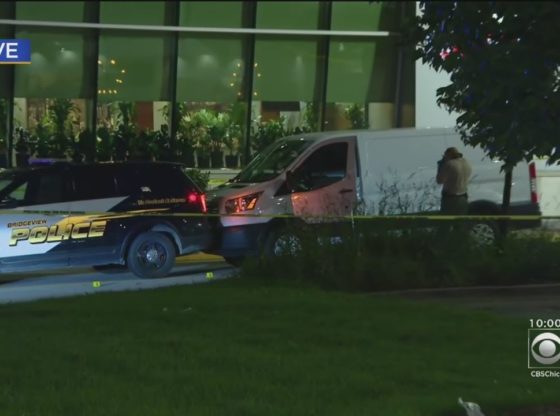 Police say the man rear-ended a squad car, and then pointed a gun at an officer who got out. CBS 2’s Charlie De Mar reports.

More info on Man Shot, Wounded By Police In Bridgeview