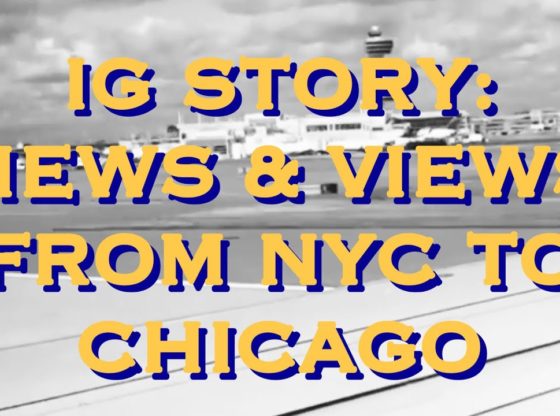 NOTE: This is an archive of Instagram stories or livestream from a certain time period by @letsgowarriors, and is obviously best viewed on a smartphone. Use the YouTube app and tap on the Maximize icon in the lower right-hand corner.

Please also note that most IG stories or live-streams are recorded in just 320P by Instagram. However, there are usually HD views from the same venue as we try to capture every event both on YouTube and IG.