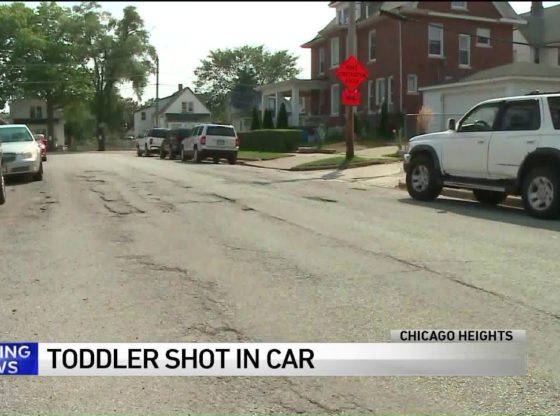 A 3-year-old girl is hospitalized in critical condition after sustaining an apparent gunshot wound to the right side of her head.