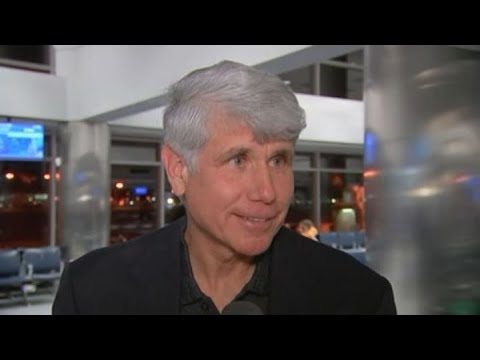 Rod Blagojevich arrived back in Chicago on Wednesday morning after President Trump commuted his 14-year prison sentence. Blagojevich had begun serving his sentence in 2012 after being found guilty for attempting to trade Barack Obama’s U.S. senate seat for money or bribes.

Turn to CNBC TV for the latest stock market news and analysis. From market futures to live price updates CNBC is the leader in business news worldwide.