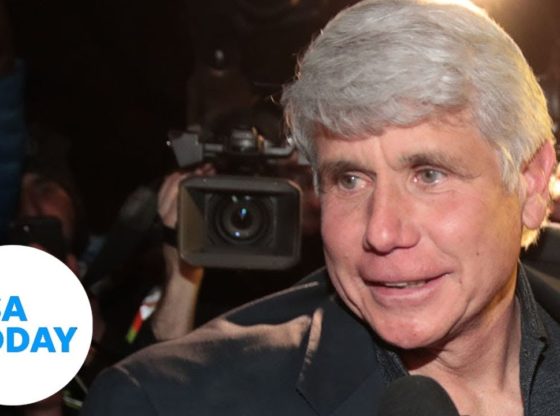 Speaking to Chicago TV station WGN-TV, Blagojevich said he was “grateful” to Trump.

“He didn’t have to do this, he’s a Republican president and I was a Democratic governor. I’ll have a lot more to say tomorrow.” Blagojevich, 63, told WGN-TV in an interview on the Denver airport tram on his way out of Colorado.

Blagojevich, a Democrat and one-time contestant on “The Celebrity Apprentice,” had been serving a 14-year sentence in a Colorado federal prison. He was convicted in 2011 of federal charges of using his powers as governor to extract campaign money and other political favors in exchange for naming a successor to fill the Illinois Senate seat left open when Barack Obama became president, but Trump objected to the length of his sentence.