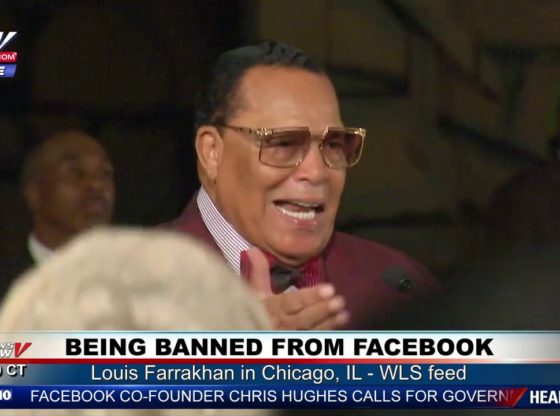 Facebook has permanently banned several far-right or hate figures and organizations including Nation of Islam leader Louis Farrakhan, Infowars host Alex Jones, Laura Loomer, and Milo Yiannopoulos, for being “dangerous” — a signal that the social network is enforcing its policies against hate speech more wholeheartedly.

The company led by CEO Mark Zuckerberg announced on Thursday that it removed the accounts, fan pages and groups associated with the above individuals from Facebook and Instagram after reevaluating their content or reexamining their activities outside of Facebook. The removal also applies to Infowars, the conspiracy-peddling organization run by Jones.

The social network, which has taken heat from civil rights groups over the last few years for not moving quickly or strongly enough against hate groups and figures, has long said that it applies its policies against dangerous individuals and organizations without regard to ideology or motivation.

A New Chicago and a New Illinois After the 2018 and 2019 Elections
Chicago’s Best Carne Asada Tacos: Paco’s Tacos