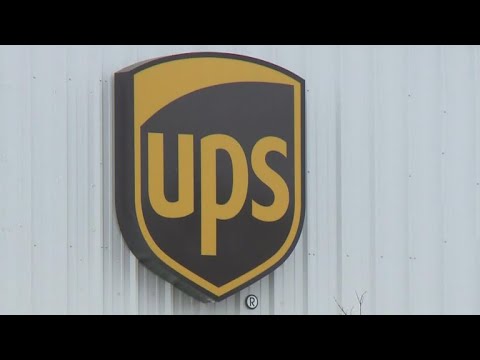 Authorities found nearly all of the estimated 400 guns stolen from a Memphis, Tennessee, UPS facility on Sunday. Tipsters called in a suspicious vehicle in a Chicago suburb, leading police to a U-Haul filled with the guns. One of two suspects was arrested. CBS News correspondent Adriana Diaz reports from Chicago.

Get new episodes of shows you love across devices the next day, stream CBSN and local news live, and watch full seasons of CBS fan favorites like Star Trek Discovery anytime, anywhere with CBS All Access. Try it free! http://bit.ly/1OQA29B

—
CBSN is the first digital streaming news network that will allow Internet-connected consumers to watch live, anchored news coverage on their connected TV and other devices. At launch, the network is available 24/7 and makes all of the resources of CBS News available directly on digital platforms with live, anchored coverage 15 hours each weekday. CBSN. Always On.

Chicago, Illinois – The Riverwalk and Beyond
Events In Chicago | Three (family-friendly!) Fall Festivals