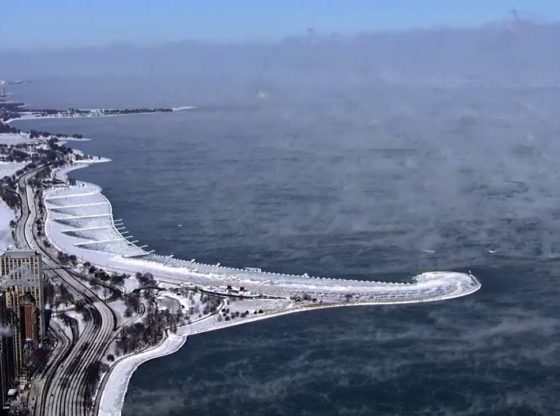 A Wind Chill Warning is in effect for the entire Chicago area from 6 p.m. Tuesday to 12 p.m. Thursday. Here’s what you need to know to stay safe this week: https://abc7.ws/2WpnP6O