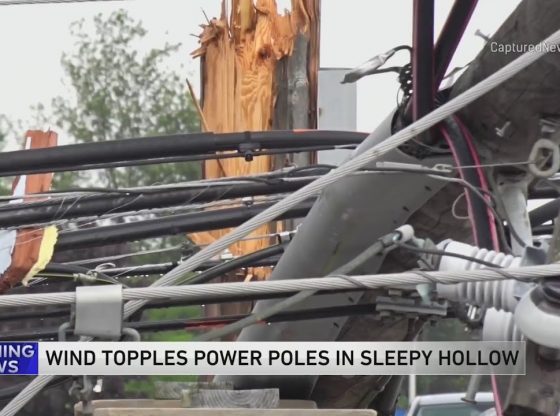 More info on Damage left throughout Chicago area after storms