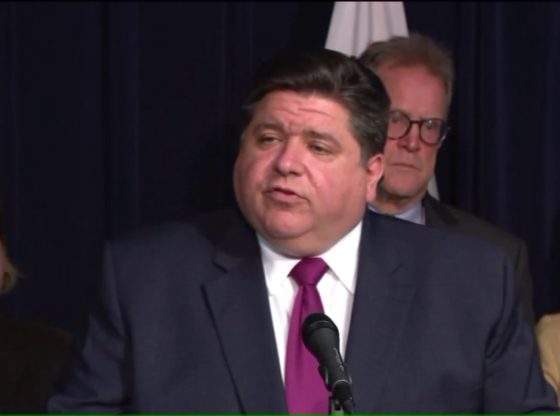 Gov. Pritzker has issued a disaster proclamation after four additional cases of COVID-19 have been confirmed in Chicago.